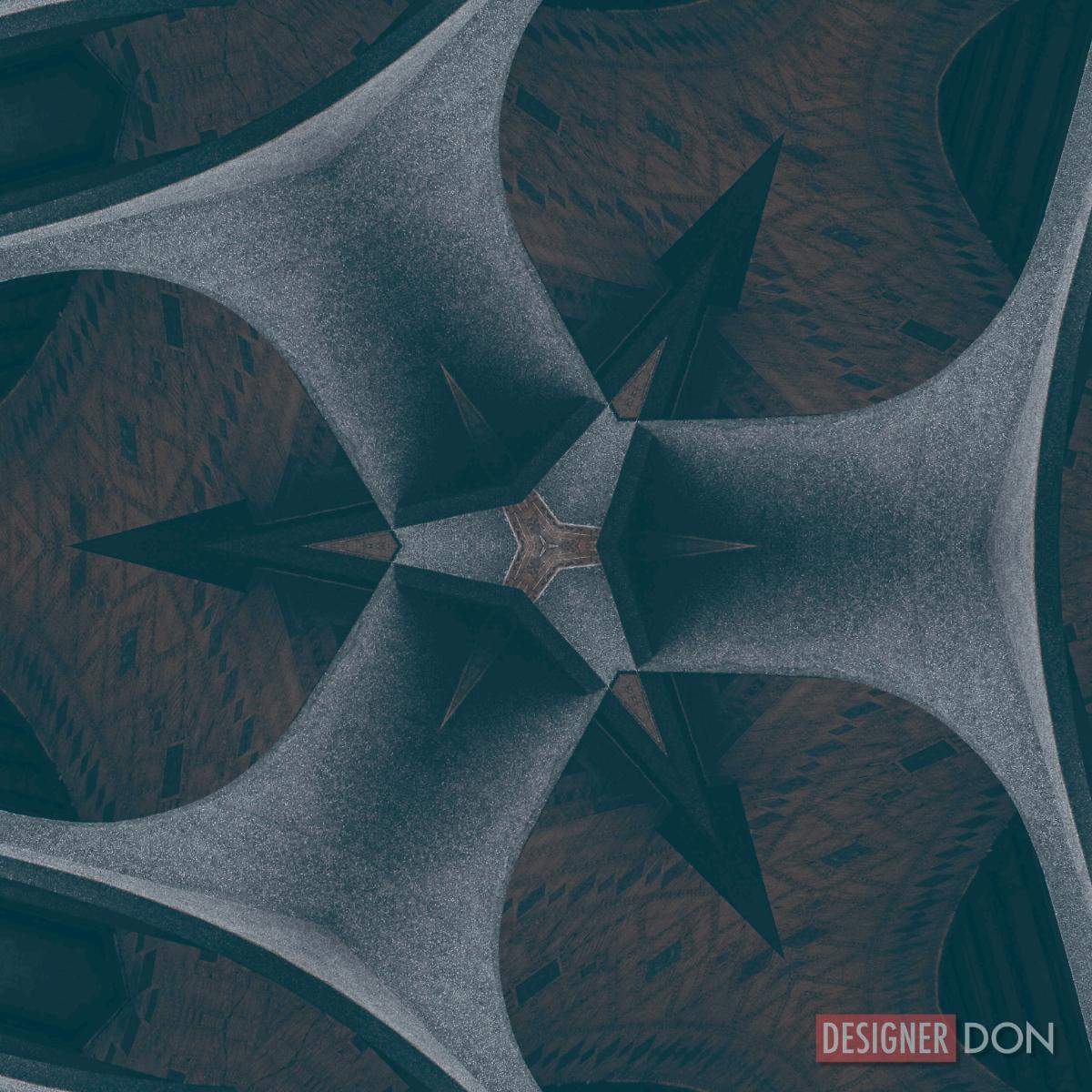 Keepsake is a collection of digital artworks by Designer Don. The collection features 7 unique abstract geometric creations designed to symbolise the longing of memory.

Keepsake in other media