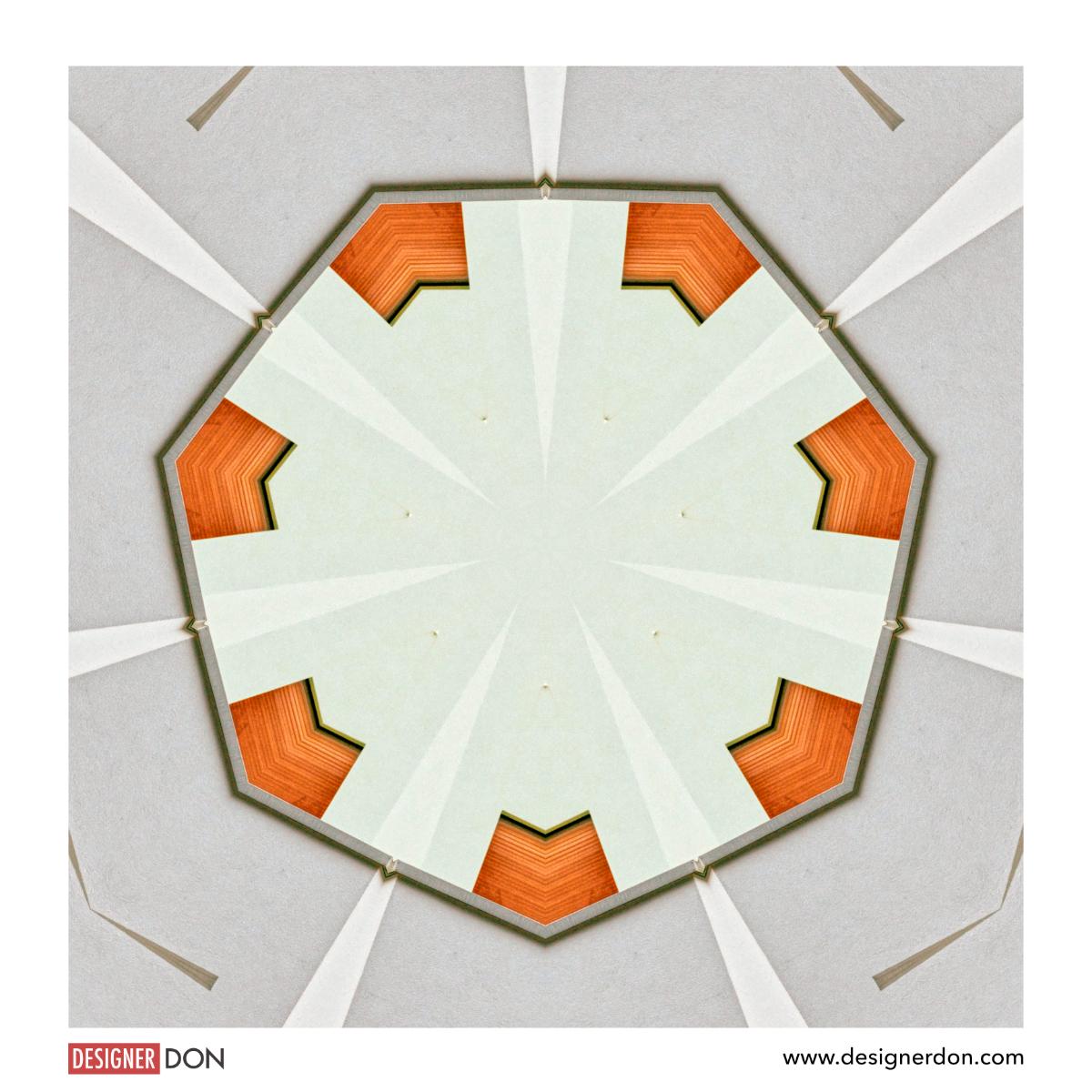 Zurich Geometrie is a geometric digital art collection produced on 28th March 2021 by Designer Don, inspired by the architecture and atmosphere of Switzerland’s largest city, Zurich. Although far more simplistic in shape than the traditional architecture of Europe, the paler colours and forms created by light and shade evoke a sense of space, freshness and airy contentment that awaits any tourist to this beautiful city.

Zurich on the web

Zürich is the largest city in Switzerland and the capital of the canton of Zürich. It is located in north-central Switzerland, at the northwestern tip of Lake Zürich. As of January 2020, the municipality has 434,335 inhabitants, the urban area (agglomeration) 1.315 million (2009), and the Zürich metropolitan area 1.83 million (2011).

Zürich is a hub for railways, roads, and air traffic. Both Zurich Airport and railway station are the largest and busiest in the country. Permanently settled for over 2,000 years, Zürich was founded by the Romans, who, in 15 BC, called it Turicum. However, early settlements have been found dating back more than 6,400 years (although this only indicates human presence in the area and not the presence of a town that early). During the Middle Ages,

Zürich gained the independent and privileged status of imperial immediacy and, in 1519, became a primary centre of the Protestant Reformation in Europe under the leadership of Huldrych Zwingli.

The official language of Zürich is German, but the main spoken language is the local variant of the Alemannic Swiss German dialect, Zürich German. Many museums and art galleries can be found in the city, including the Swiss National Museum and Kunsthaus. Schauspielhaus Zürich is considered to be one of the most important theatres in the German-speaking world.

Zürich is among the world’s largest financial centres despite having a relatively small population. The city is home to many financial institutions and banking companies. Monocle’s 2012 “Quality of Life Survey” ranked Zürich first on a list of the top 25 cities in the world “to make a base within”. In 2019 Zürich was ranked among the ten most liveable cities in the world by Mercer together with Geneva and Basel.

In German, the city name is written Zürich, and pronounced [ˈtsyːrɪç] in Swiss Standard German. In Zürich German, the local dialect of Swiss German, the name is pronounced without the final consonant, as Züri [ˈtsyri], although the adjective remains Zürcher(in) [ˈtsyrxər(ɪn)]. The city is called Zurich [zyʁik] in French, Zurigo [dzuˈriːɡo] in Italian, and Turitg [tuˈritɕ] 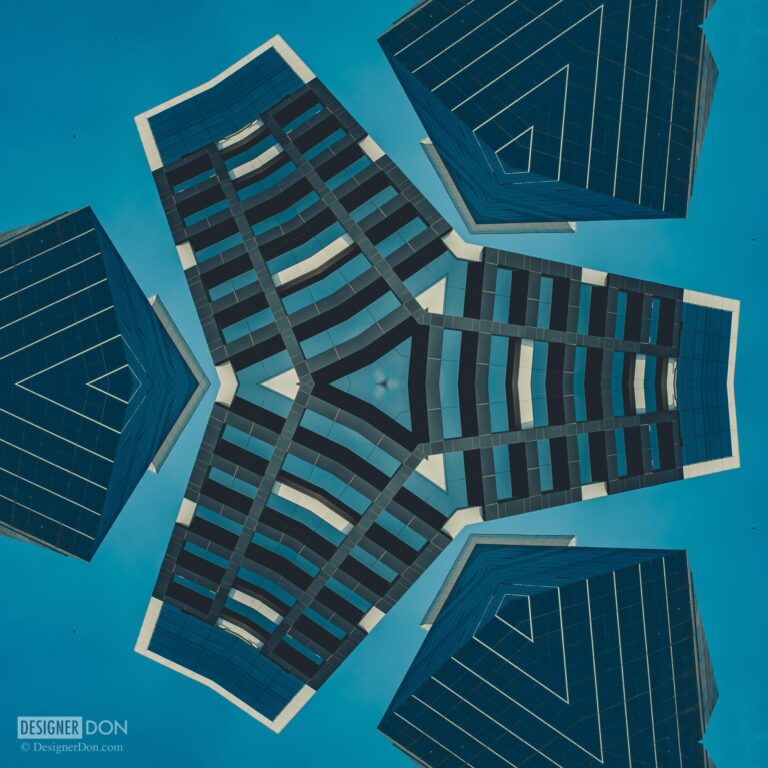 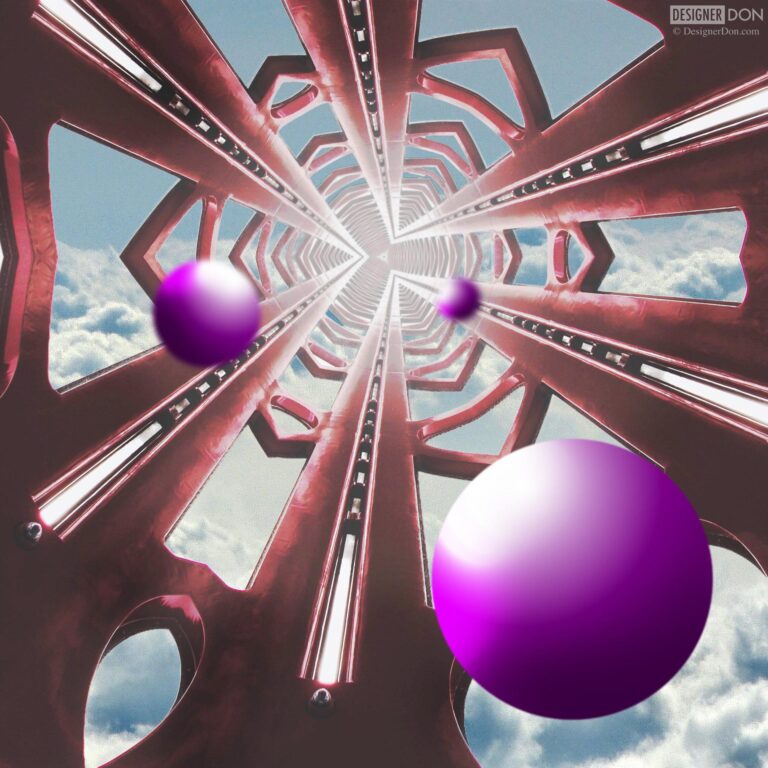 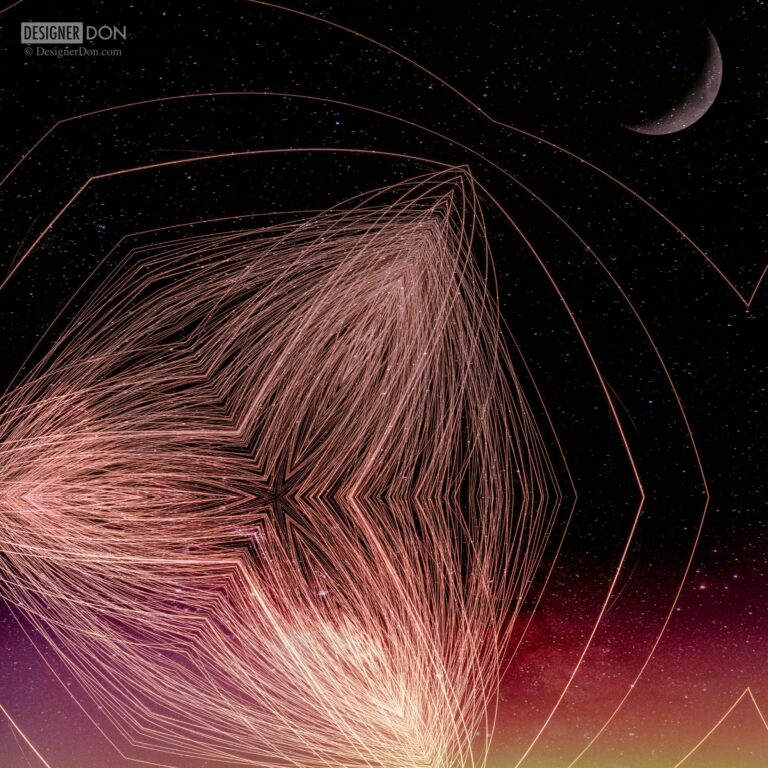 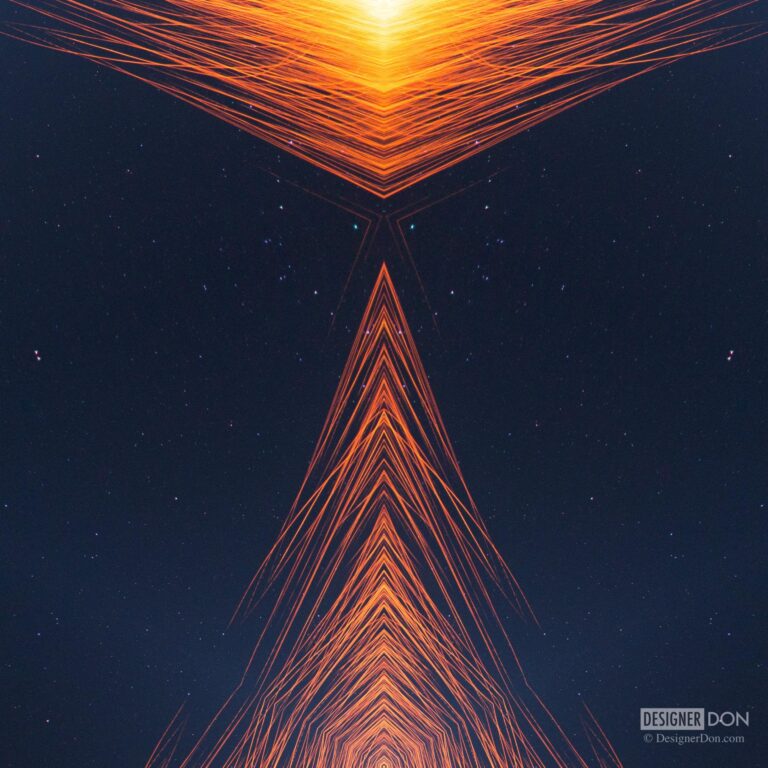 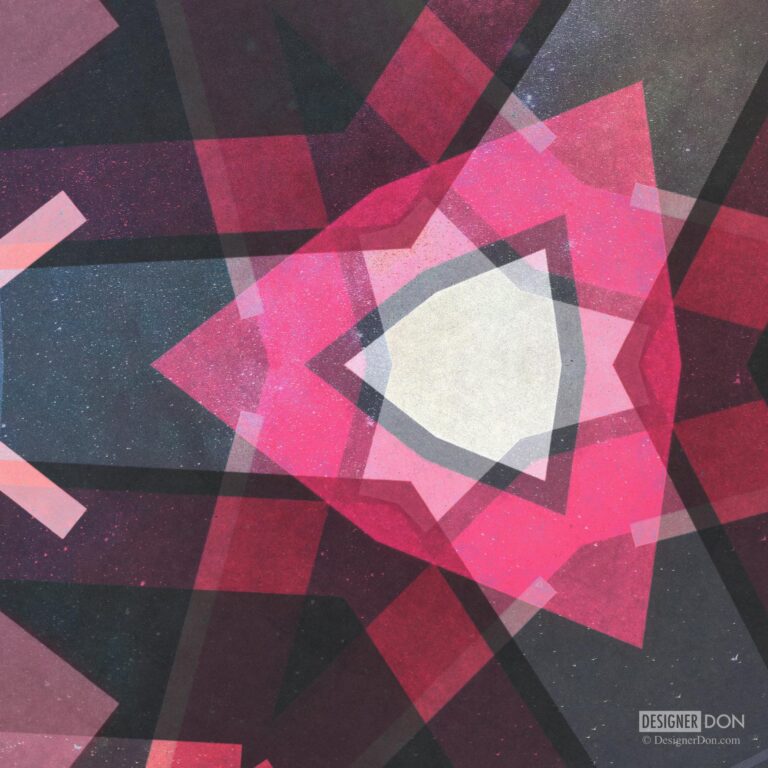 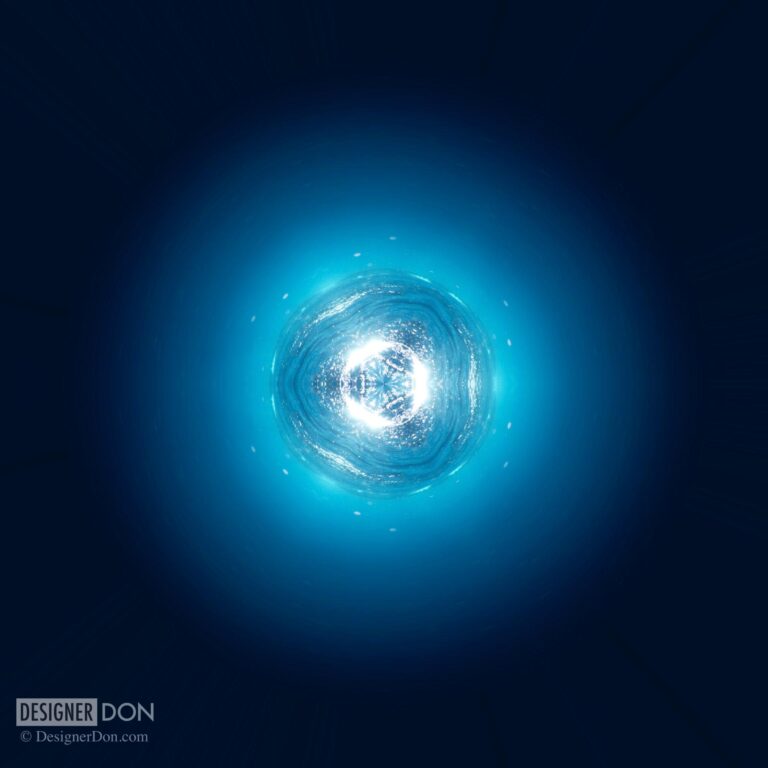